The purposes of BCVCA are:

We plan and implement commemoration events that will ensure that the war and peace time contributions of Canada’s armed service men and women as well as those of the citizens on the home front are never forgotten. 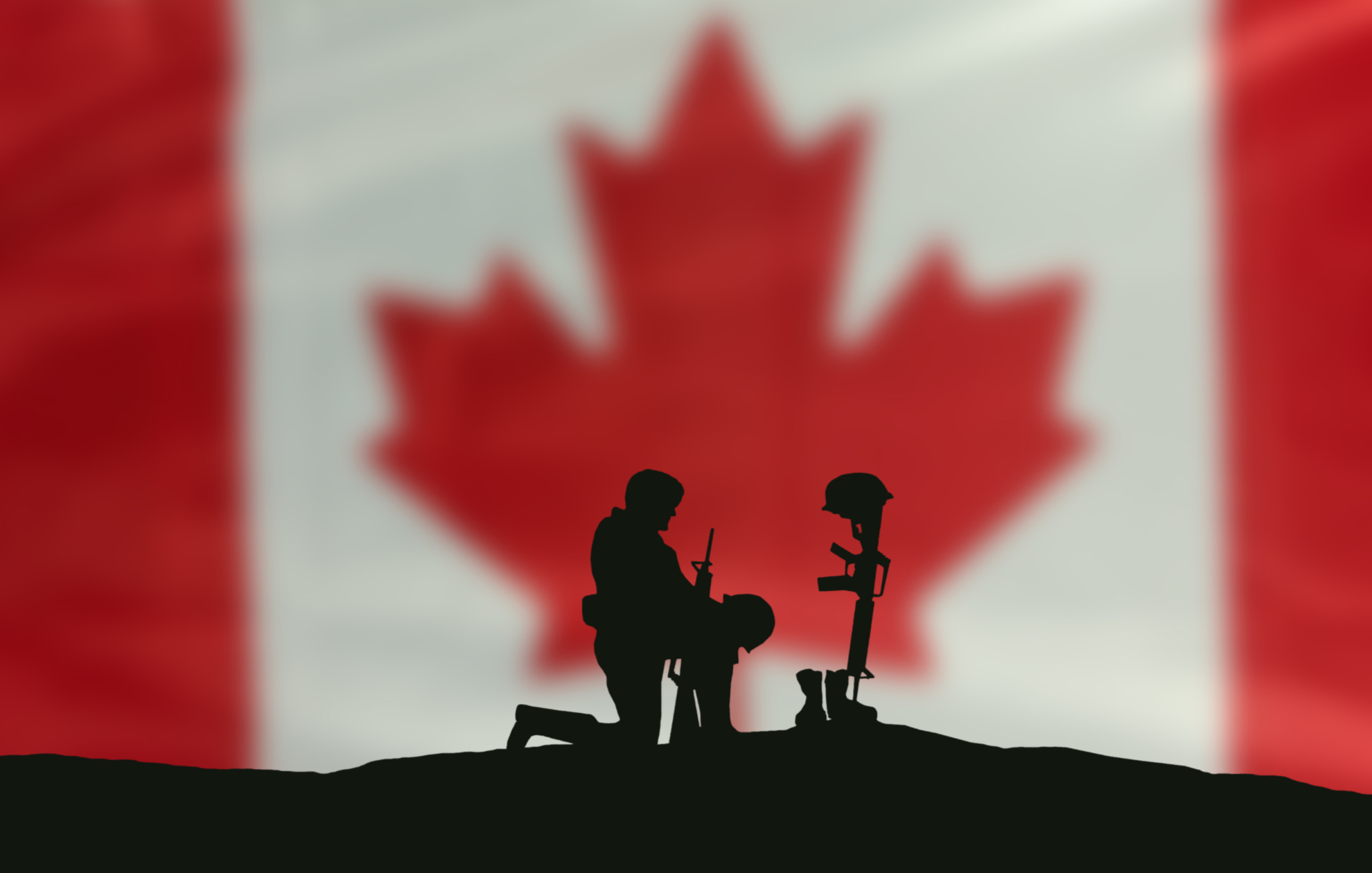 In early 1995, the Dutch community via Veterans Affairs Canada provided tulip bulbs to Canadian military associations and veterans to plant at their town military armouries and at their respective homes, to thank Canadians for their liberation on 8 May, 1945 during WWII. This heart warming thoughtfulness was the initiative for a group of Veterans from British Columbia’s Lower Mainland, to meet and to discuss opportunities for collaborative commemorative planning. At that time there was very little government, academic and community involvement with this type of activity, other than Remembrance Day. A number of Veterans and Regimental Organizations mounted their own commemorative events but these were tailored to their specific interests and did not necessarily appeal to wider educational and community interests.

The group saw the need to work together, to coordinate a more comprehensive program which would engage the community at large. They also formed the intention to involve not only government agencies but also, corporate and community organizations to support commemorative programs.

By 1998 this informal group became the “B.C. Veterans Commemorative Committee” with the shared vision of enlightening citizens about Canada’s proud and stellar Military history. Its first major initiative was the presentation of commemorative events in each month of the year. Through the Committee, the work of all veterans’ organizations was promoted, as well as its own commemorative programs.

During the first years of operation, the Committee, with the assistance of grants from Veterans’ Affairs Canada introduced many inspired “B.C. Signature Commemorative Events” including Candlelight Tributes; Theatrical Military Re-enactments for Youth; plays based upon B.C. Veterans Military experiences and Living History Events, including experiential learning programs for children.

In 2002 the committee incorporated itself under the under the B.C. Societies Act as “The British Columbia Veterans Commemorative Association”. With Lt Col (Ret’d) Archie M. Steacy CD as the founding president. In January 2004 the Association made representation to Premier Gordon Campbell to initiate the B.C. Veteran License Plates program. This commemorative program has had significant impact among the community-at-large, with these specialized plates seen every day throughout the province.